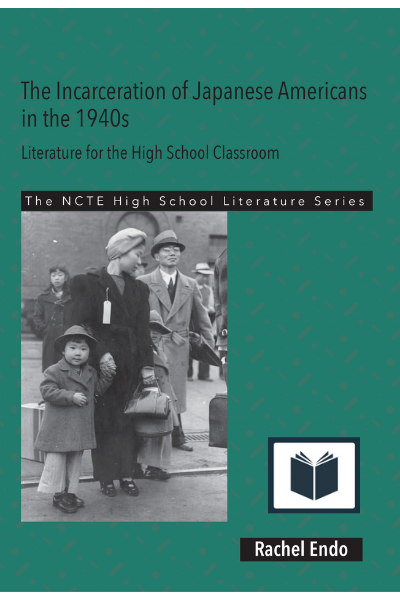 Incarceration of Japanese Americans in the 1940s, The (ebook)

The latest volume in the NCTE High School Literature Series offers new ways to talk and teach about the incarceration of Japanese Americans in the United States during World War II through the selected works of three critically acclaimed Japanese American authors: Jeanne Wakatsuki Houston’s memoir Farewell to Manzanar, along with its film version; a sampling of Lawson Fusao Inada’s poetry; and a selection of Hisaye Yamamoto’s short stories. All three authors were children or young adults during World War II, and their texts powerfully speak to how being racially profiled, forcibly removed from their homes, and then detained in racially segregated concentration camps for nearly three years forever changed their lives.